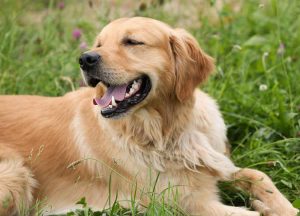 2. They were first bred in Scotland in the mid-1800s, but they weren’t good at retrieving shot game from both the water and land, which was a necessity. They were therefore crossed with the Water Spaniel to make the Golden Retriever breed. 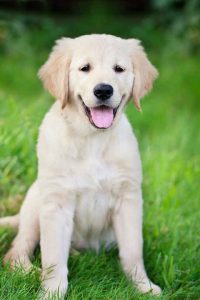 3. They were recognized as a breed by the English Kennel Club in 1911, but not until 1925 by the American Kennel Club. 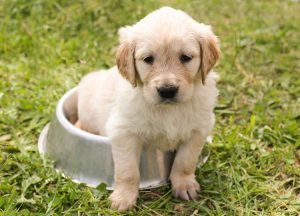 4. Both US Presidents Gerald Ford and Ronald Reagan had Golden Retrievers. 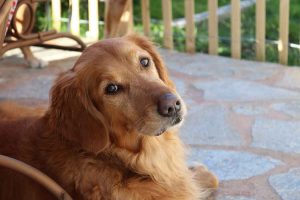 5. Augie, a Golden Retriever from Dallas, holds the world record for “Most Tennis Balls Held in the Mouth by a Dog” with 5 tennis balls. 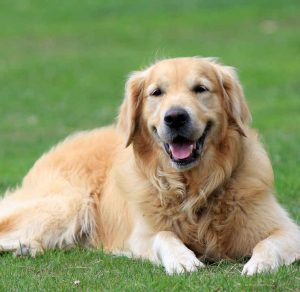 6. They are the third most popular dog breed in the USA – it’s not hard to see why! 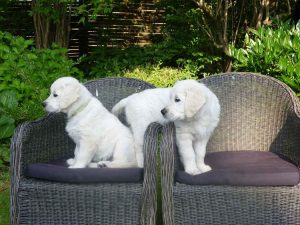 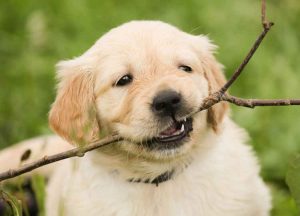 8. They’re also often used in police units as drug detection dogs because of their outstanding sense of smell. 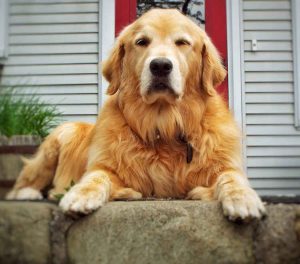 9. Golden Retrievers have a two-layer coat. The topcoat being water-resistant and wavy, whilst the undercoat is soft and keeps them cool/warm throughout the seasons. This kind of coat comes in handy, as they are known to absolutely love swimming! 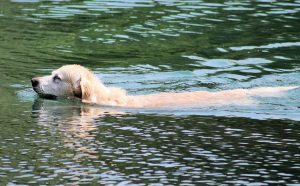 10. They are often used as guide dogs due to their friendliness towards people, eagerness to learn/please and their gentleness.