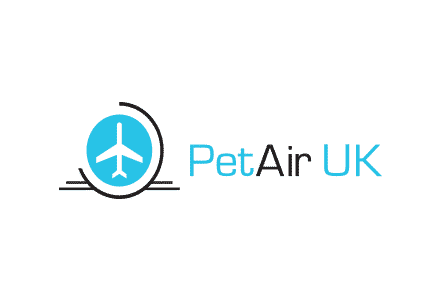 Rasputin the cat uses another of his nine lives!

For all the people who are thinking about flying or not flying their older pets, we would like to share the story of Rasputin the 14-16 year old cat. Some say he is 14 and some say he is 16, but he goes down in Petair folklore anyway.

However, 8 days before his flight, Rasputin was found collapsed and was rushed to the vets where he was diagnosed with Diabetes – never an easy condition to manage for any cat or owner, indeed. The vets in Jersey hospitalised him and stabilised him through a few days of ups and downs. His condition just about got stable when he had to fly from Jersey to UK. He needed a bit more intensive care than being in a cattery, so we rushed around and managed to find Sears Croft vet group who agreed to have him in and look after him over the weekend. Most vets in the area were unhappy to look after him for a number of reason, but the main one seemed that we had to collect him at 6 in the morning to get him to his Lanzarote flight. But the vets looked after him, injected him and “steered the ship” so to speak over the 36 hours he was in UK. There was much communication over the weekend, from owner to vet, our fab driver (Gemma) to me (Bob), Petair (me) to the vets to check that Rasputin was stable and comfortable.

All seemed to be going a little too well.

We collected him early in the morning on the Monday morning and by lunchtime Lanzarote time, we found out that Rasputin was safe and sound and settling in. His humans had found a vet to assist with the ongoing treatment and 4 days into his retirement in the sun Rasputin is doing pretty well.

We all know in our hearts that our pets wont live for ever, but they are such a huge part of our families that they ought to travel with us and despite the fact they dont like the change and the flying (no-one really does!) they cope remarkably well. Rasputin is an old gentleman with a recently diagnosed and complicated medical condition and he has coped well. We know that the risks to the very much older pets is greater than for younger ones, but often there is no choice but to give them the chance to fly.

All at Petair wish Rasputin a lovely retirement to the sun and hope that he gets his diabetes under control and lives for very long time.